Finally, we have reached another update. This one is quite juicy and I hope most of you will appreciate the effort that has been put into it. In addition to the updates, Bonus Play is now enabled for the entirety of the weekend. A halloween sale is also going live. Use the code ‘HALLOWEEN30‘ at checkout for 30% of any purchase made until the 31st of October.

Anyway, todays updates are as follows:

Halloween has arrived at Avernic and Edgeville has received a temporary tenant; the Grim Reaper! Head south-east of Edgeville to find him in his spooky castle. Help him on his quest to retrieve his stolen pumpkins in order to receive an exclusive Death Jr pet, only available until the 31st of October. In addition to this, anyone who completes the quest has a 1/10 chance to receive a Halloween Mystery Box. More on those below. In addition to this, when someone dies, Death will now appear and reak havoc on you. 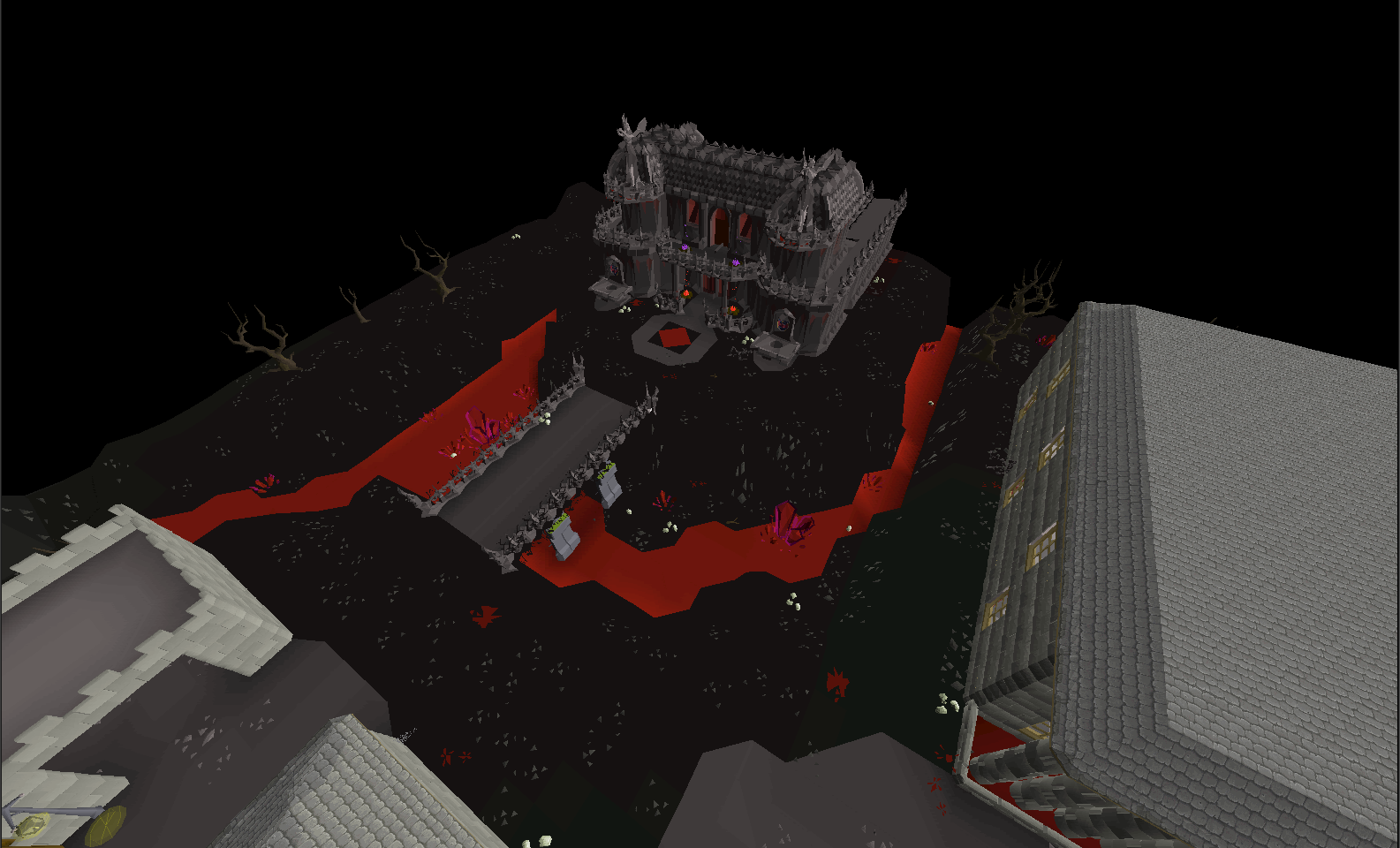 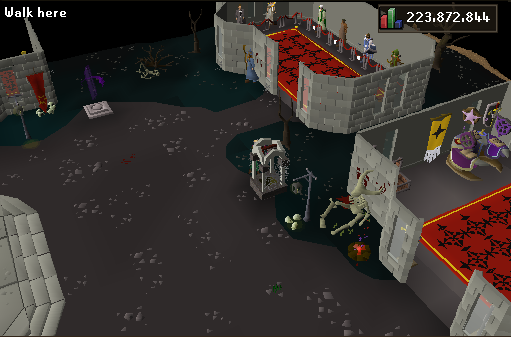 The quest is simple. Every 10 minutes, a chest is spawned, guarded by four ghosts, around the world of Avernic (mostly in the wilderness but not exclusively). Every time the chest spawns, each player may loot it a maximum of 10 times. In total, you must collect 50 pumpkins and bring back to death. In order to find the chests, you need to use the locator orb received from the Grim Reaper. It’s a bit tricky but it’s pretty straight forward once you get the hang of it!

A halloween mystery box has been added to the game for a limited time only. This will be the only source to gain the halloween outfits & masks. The box is aquired as a rare reward from completing the event, community giveaways and, of course, the store. You can view the potential rewards by going to quest tab -> view loot tables.

We hope you will enjoy these changes & the event,